House Prices On The Rise in November 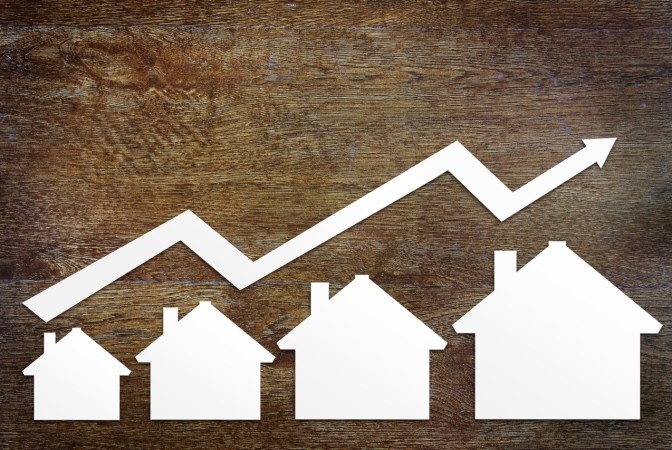 House prices edged up by 0.1% month-on-month in November, according to an index. Nationwide said that “change of use” of commercial buildings to homes is having an impact in boosting housing supply.

Across the UK, the average property value is now £209,988 – 2.5% higher than a year ago, Nationwide Building Society said.

The annual house price growth rate was also 2.5% in October.

Mr Gardner said: “The potential savings are more substantial for borrowers where house prices are higher, especially in London and the South East.”

Mr Gardner said the focus on boosting housebuilding in the Budget is important, “as a shortage of homes is a key reason why affordability is so stretched in large parts of the country”.

He said new build completions in England over the past 12 months were still around 13% below 2007 levels.

But he continued: “The picture improves significantly if we add in new dwellings that have been created by converting larger homes into more units and those created by ‘change of use’, such as offices transformed into flats.

“Indeed, on this broader measure, the number of dwellings being created each year is now only 3% lower than the levels recorded in 2007 (even after accounting for demolitions).”

In the capital, change of use has provided a particularly strong boost to housing supply, he said, adding: “In London, homes created by ‘change of use’ accounted over a fifth of new dwellings added in the capital in 2016/17, well above the 16% recorded in the rest of England.”

Mr Gardner said other cities with expensive housing and limited supply also appear to be benefiting, adding: “For example, in Bristol, net change of use accounted for the majority of new housing supply in 2016/17, with 1,040 additions from ‘change of use’ versus 900 new builds.”

Howard Archer, chief economic adviser at EY ITEM Club, said: “Even if successful, the Chancellor’s measures to boost house building in the Budget will take time to have a significant effect so are unlikely to markedly influence house prices in the near term at least.”